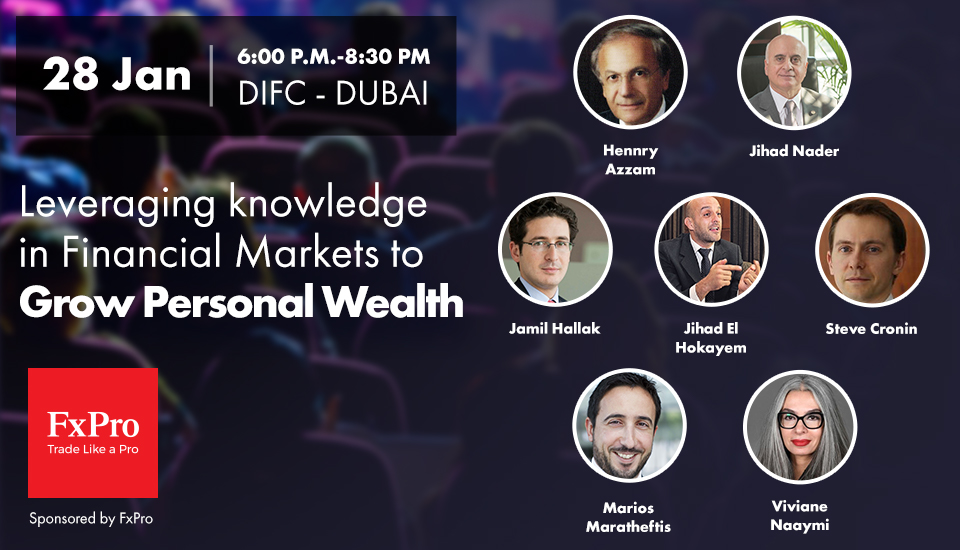 The aim of this conference is to identify the investment opportunities & challenges in financial markets, along with the tips & techniques to grow personal wealth in this fast evolving environment. 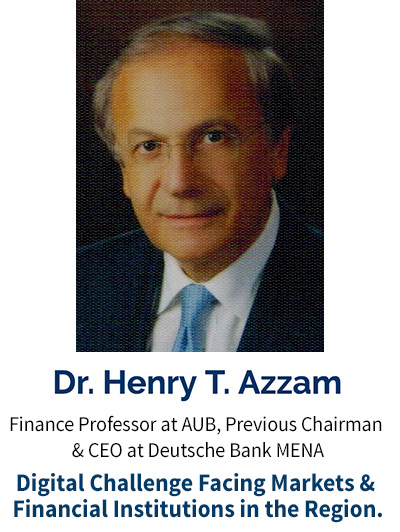 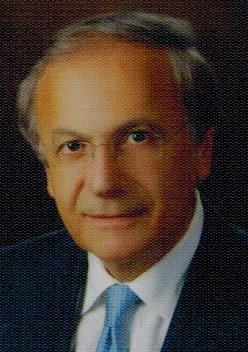 Henry Azzam is currently Senior Lecturer and Director, Master of Finance Program, Olayan School of Business (OSB), American University of Beirut. He joined the faculty of OSB in January 2014.

He was Chairman and CEO of The Social Security Investment Fund of Jordan during the period August 2012 – September 2013.

Before Joining Deutsche Bank, he was the CEO of Amwal Invest, an investment bank he founded in 2005 and had guided it through its first two years of operations.  He was the Chairman of Dubai International Financial Exchange (now Nasdaq Dubai), Chairman of MobileCom ( now Orange mobile), Amman

Before establishing Amwal Invest, Henry Azzam was the CEO of Jordinvest (2001 – 2004), Managing Director of Middle East Capital Group, Beirut (1998-2001), AGM and Chief Economist of the Saudi National Commercial Bank, Jeddah Saudi Arabia (1990-1998) and Vice President and Chief Economist of Gulf International Bank, Bahrain (1983-1990). Before that, he worked with the Arab Fund in Kuwait and the International Labour Organization in Geneva.

He has five books the last one “The Emerging Middle East Financial Markets” published by AuthorHouse in the U.S. in September 2015.

He holds a Ph.D. in Financial Economics from University of Southern California, Los Angeles and BA and MA from the American University of Beirut. 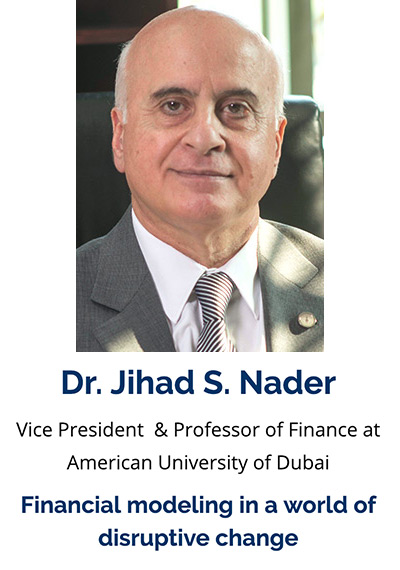 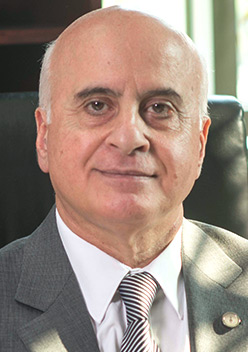 Dr. Jihad S. Nader is Vice President for Institutional Advancement and Development and Professor of Finance at the American University in Dubai (AUD). For 13 years, he was AUD’s Provost and Chief Academic Officer. He was formerly Founding Dean of the School of Business Administration, Dean of Executive Programs and Professional Services, and MBA Program Director at AUD. His academic and professional career is long and varied and includes positions as a Citibank officer, a faculty member and/or an administrator at the American University of Beirut, the University of Toronto, Wilfrid Laurier University in Waterloo, Canada, Concordia University in Montreal (Associate Dean), the Emirates Institute for Banking and Financial Studies (Director of Studies), and AUD. Dr. Nader has done consulting work for numerous academic and training institutions, business firms, professional bodies, and government agencies in North America, Europe and the Middle East.

Dr. Nader holds a Ph.D. in Finance from the University of Toronto and an M.B.A. and a B.B.A. from the American University of Beirut. His research on financial institutions and markets, corporate finance, pension plan design and liability valuation, real estate lease valuation, banking education, and many other finance topics, is published in leading academic and professional journals. He is or has been a member of the editorial boards of The Banking and Finance Review(USA), Logistics Information Management (UK), The Journal of Developing Areas (USA) and Engineering Education Letters (Texas A&M University). Claims, a leading risk management journal in the US, ranked one of Dr. Nader’s books, The Manager’s Concise Guide to Risk (Wiley Finance Series), among the “Top 10 Risk Management Books” in its year of publication.

Dr. Nader has received several fellowships and awards for academic and research excellence, including the Chase Manhattan Bank Scholarship at the American University of Beirut, the Government of Ontario Doctoral Fellowship at the University of Toronto, Concordia University’s “Distinguished Teaching Award” of the Faculty of Commerce and Administration, the Real Estate Institute of Canada and Morguard Investment Company’s “Literary Award” (Academic Category, First Place Canada-Wide), the AUD President’s “Award for Teaching Excellence,” the Middle East Education Leadership (MEEL) “Award for Outstanding Contribution to Education” (2016), the MEEL “Education Leadership Award” (2017), and the MEEL “Best Professor in Finance” Award (2018). 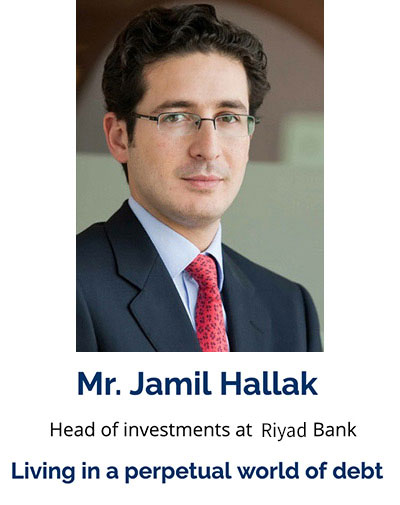 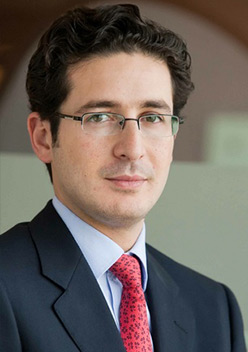 Senior Debt expert with proven track record and expertise in:

• Global Markets ( US, Europe, Asia )and Emerging Markets, with experience for Market Making and Portfolio management

• Risk Management expertise, ability to asses/study risk rewards of any project through cycles

• Team and Project Management experience. Ability to thrive in a highly collaborative global team with a strong desire to learn from and with other 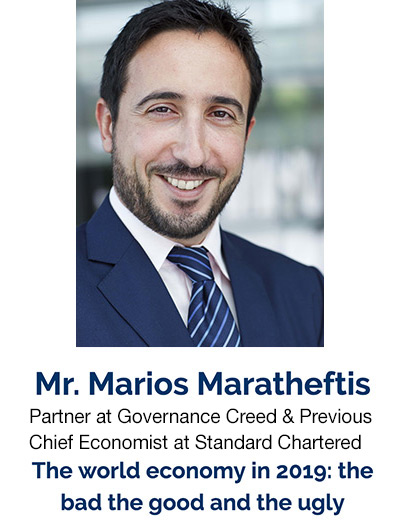 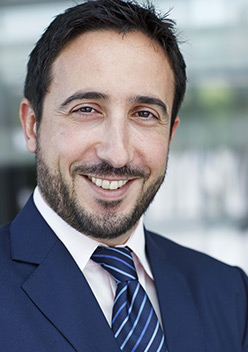 Experienced Chief Economist with a demonstrated history of working in the banking industry. Strong finance professional skilled in Financial Markets. A trusted strategic advisor to boards, corporates, and investors.

Previously he was Chief Economist, Global at Standard Chartered Bank As Head of Economic Research, Marios led a team of 35 economists based in 12 countries. He joined the Bank in March 2002 as an Economist and Senior FX strategist with Standard Chartered Bank in London. Marios has authored financial and academic articles and appears regularly in the international media. 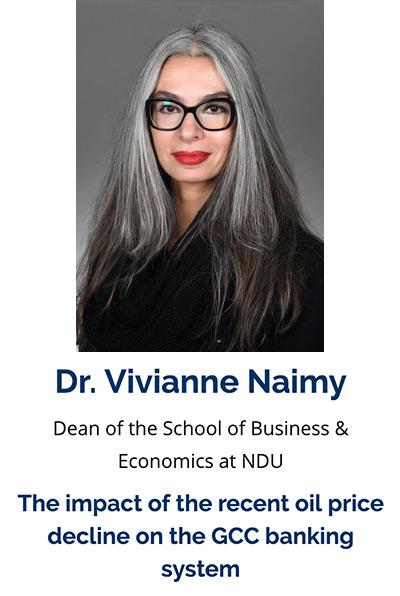 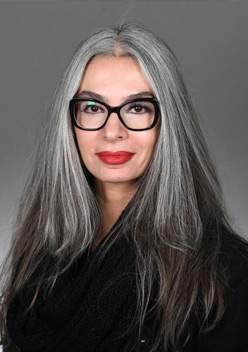 Viviane Y. Naimy is presently Professor of Finance and the Dean of the Faculty of Business Administration and Economics at Notre Dame University (NDU), Lebanon. She has published articles in a number of professional and academic journals in the area of risk management and financial modeling. She worked for several banks and launched the first Mutual Fund in Lebanon in 1996 and structured one of the largest syndicated loans. She has offered numerous executive workshops in the Arab countries and served as a consultant in cases involving banking and financial matters. She was recognized for superior teaching and received more than  10 international awards in recognition of Excellence in Research. 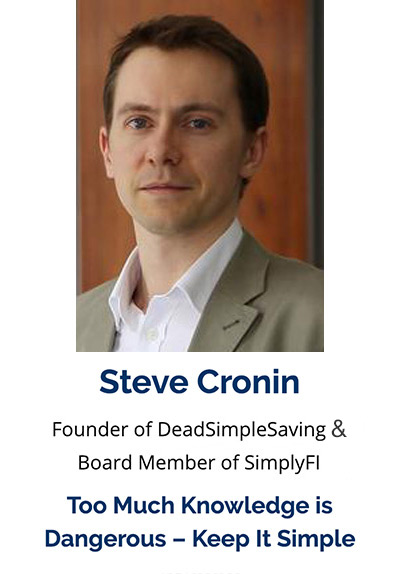 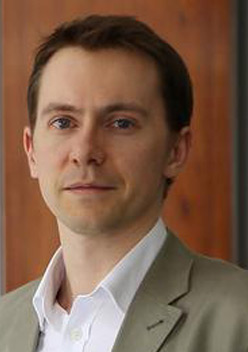 Steve Cronin is the Founder of DeadSimpleSaving.com and is a Board Member of SimplyFI.org.

Both of these are non-profit communities that aim to teach expats and nationals how to reach financial independence and invest by themselves in a low-cost, diversified way. SimplyFI.org is also the UAE chapter of the Bogleheads and ChooseFI.

Steve spent over a decade at a top management consulting firm advising sovereign wealth funds and other financial institutions, in the GCC and globally, on strategy and performance transformation.

Steve holds a Masters degree in Psychology from the University of Cambridge. 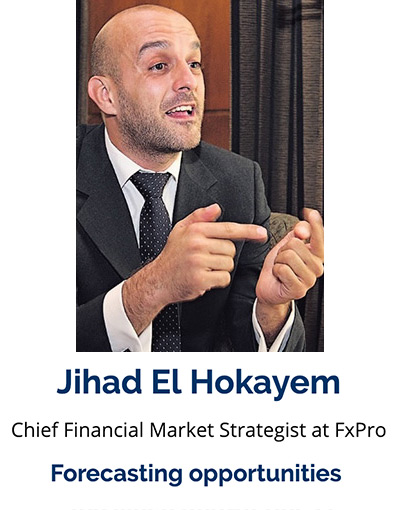 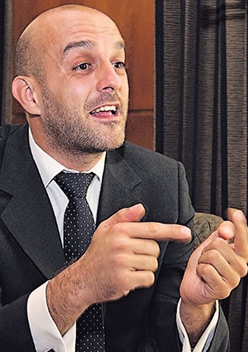 Leading Chief financial market strategist approved by six international TV channels, MBA & EMBA lecturer in the most preeminent universities at the local & international levels in particular in the IESE Business School Group (number 7 in Financial Times Global MBA Ranking).
Forecasted live on TV the crash of Gold in 2013, oil prices collapse & fluctuation intervals in 2014, 2015. 2016 & 2017. Among major realizations is the anticipation in September 2007 of the degree the Euro might have reached despite the new all-time high levels at that time and the real estate crash in Lebanon.
Previous consultant of one of the OPEC countries, also for the public and private sectors in Lebanon and abroad.
Hosted by the American Chamber of Commerce and by CNN, BBC & CNBC.